The story of Thorpeness Golf Club begins in 1910 with one man’s dream to transform a flooded Suffolk fishing hamlet into a private holiday retreat for his family and friends.

The Start of Thorpeness

Glencairn Stuart Ogilvie, a Scottish barrister and architect - whose family made its fortune building railways in Russia and South America - inherited the Suffolk Sizewell estate in 1908 and made it home. At Thorpe, a flooded village on Suffolk’s Coast and ‘sandlings’ heathland, he decided to build his holiday village with a country club, beach, tennis courts, boating lake and golf course. He called it Thorpeness. Mr Ogilvie first approached English architect Harry Colt to design a golf course in 1911 but the outbreak of The First World War interrupted his plans. In 1922, Mr Ogilvie secured the services of a five-time Open Champion, Scotsman James Braid, to layout his course.

Braid (1870-1950) was at the height of his powers as a golf course designer and would go on to leave a legacy of over 200 courses in The British Isles. By July 1922, ten holes were complete and a year later Braid was commissioned to extend to 18 holes.  The course was initially laid out on barren heathland but Glencairn Stuart Ogilvie later planted almost one million trees in the village, course and surrounding estate to enhance its natural environment. Thorpeness Golf Club was thereby founded with an annual subscription of 3 guineas (£3.15p) and a green fee of 3/6d - three shillings and sixpence, or, 17.5p in today's money.

Golf at Thorpeness stopped again for World War II when the clubhouse was requisitioned as a military hospital.  On the course, obstructions were built to stop enemy aircraft landing on fairways and ack-ack gun emplacements were built. The Army used the course for tank training but the Ogilvie’s workers maintained the greens in the hope golf would resume in peacetime in which it did re-opening in 1945 and an artisans section was formed soon afterwards.

The Ogilvie family owned Thorpeness Golf Club until the early 1970s and the death of Stuart Ogilvie’s grandson. At this time, the golf course and many other assets were put up for sale in order to meet punitive death-duties (inheritance taxes). Today the Hotel and Golf Club are privately owned by The Hotel Folk, who continue to respect the traditions of the past while preparing for the future with modern thinking. 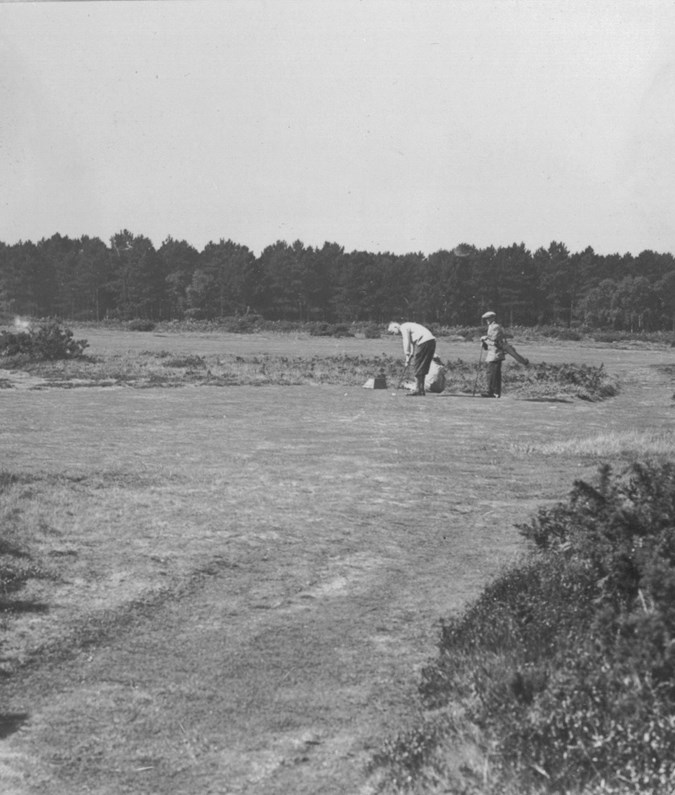 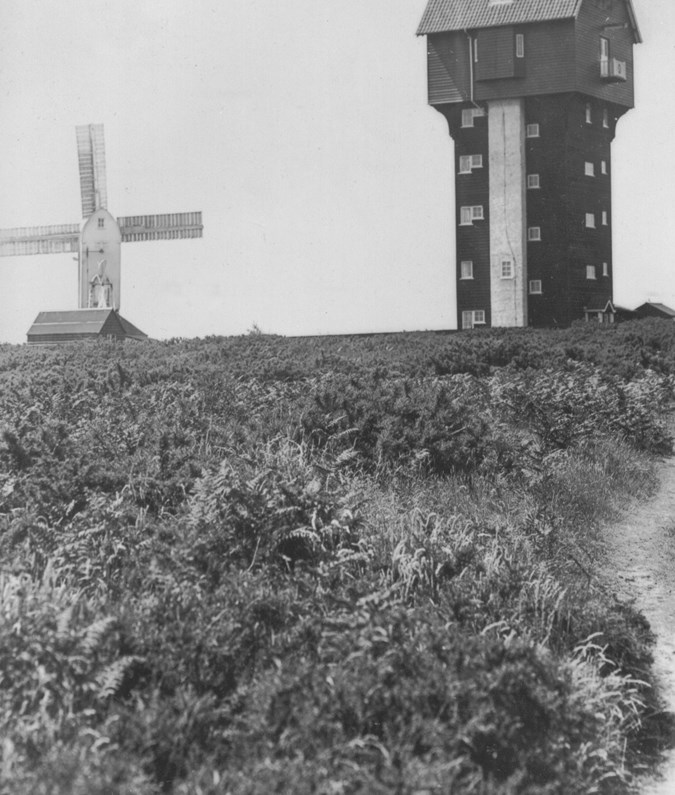 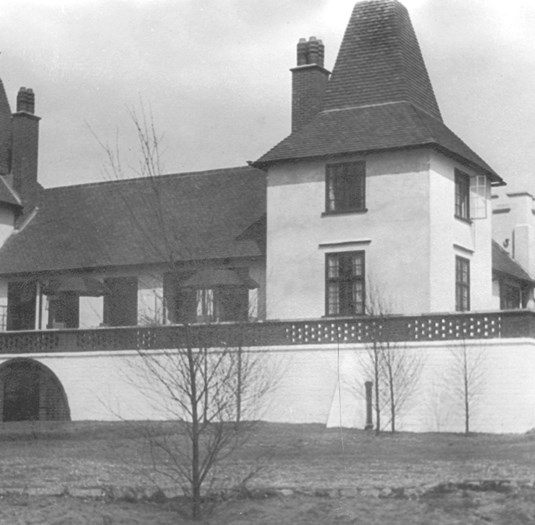 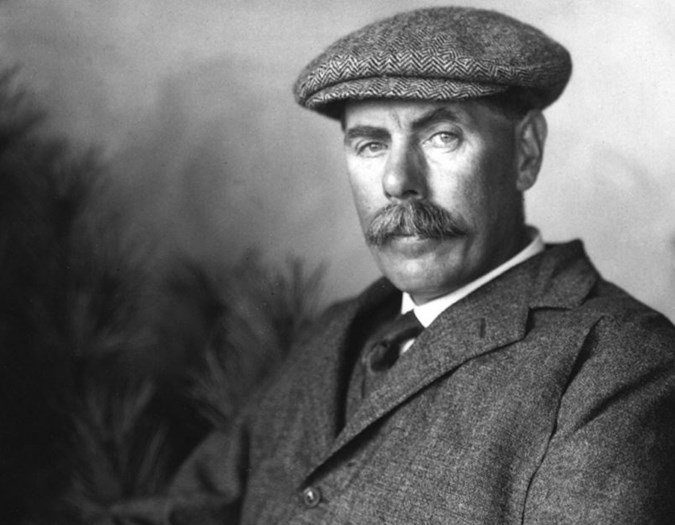 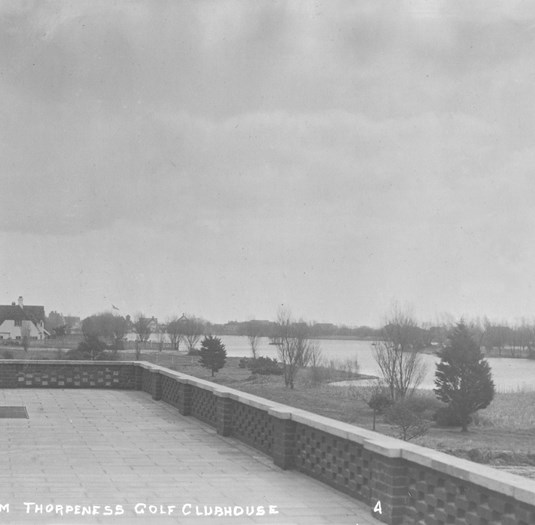 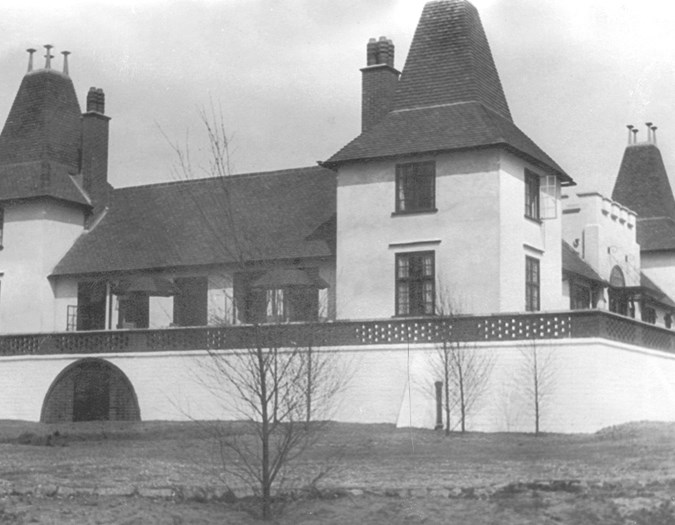